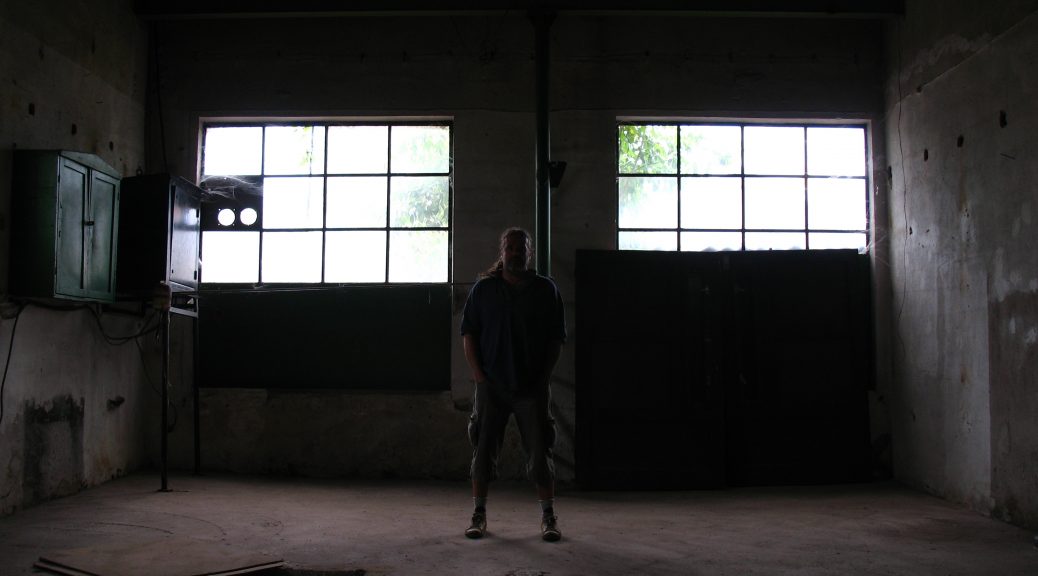 Between 1997 and 2008 he was an adjunct lecturer and since 2009 a full time lecturer at the Fine Arts Dept, New Bulgarian University. Had a sculpture class at the National Academy of Fine Arts in 2010/2011 academic year.  Participated in series of group exhibitions and other artistic events.

Has launched series of artistic initiatives and curator projects since then, among them:

His most recent individual projects feature:

His interests lie in painting, sculpture, video art, art installations, art performances and the new media. An active Bulgarian artist, who made a name for himself during the past 3 decades.